Jeff Herrington has had one of those careers that may make you want to slap him.

In his early career, he edited one of the regional magazines published by the National Association of Purchasing Management, the alumni magazine of Southern Methodist University (from which he earned his journalism degree) and the employee publications of Diamond Shamrock Corporation, an independent energy firm.

Since then, he has traveled the world for companies like IBM, AT&T, Baxter Healthcare and United Technologies, writing articles for their employee and customer publications. Along the way, he’s interviewed a prime minister of New Zealand, the CEO of Argentina's national oil company and France's leading heart surgeon, among other luminaries.

His consulting expertise and writing workshops have been sought out by Coca-Cola France, Whirlpool, John Deere, Phillips 66, the Federal Reserve Bank of Philadelphia and Intuit, among other organizations.

If that weren't enough, he has composed several crossword puzzles that have been published either as Friday or Saturday puzzles in The New York Times. And, he is the author of the “Murder Becomes” series of mystery thrillers starring architect/detective, Dalton Lee.

For his work in our field, he was chosen in the year 2000 as IABC Dallas's Communicator of the Year.

If you would, please help me welcome to our learning event, Jeff Herrington. 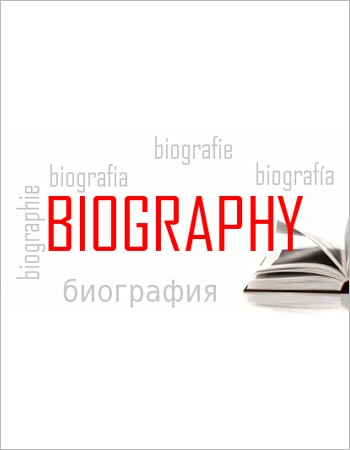